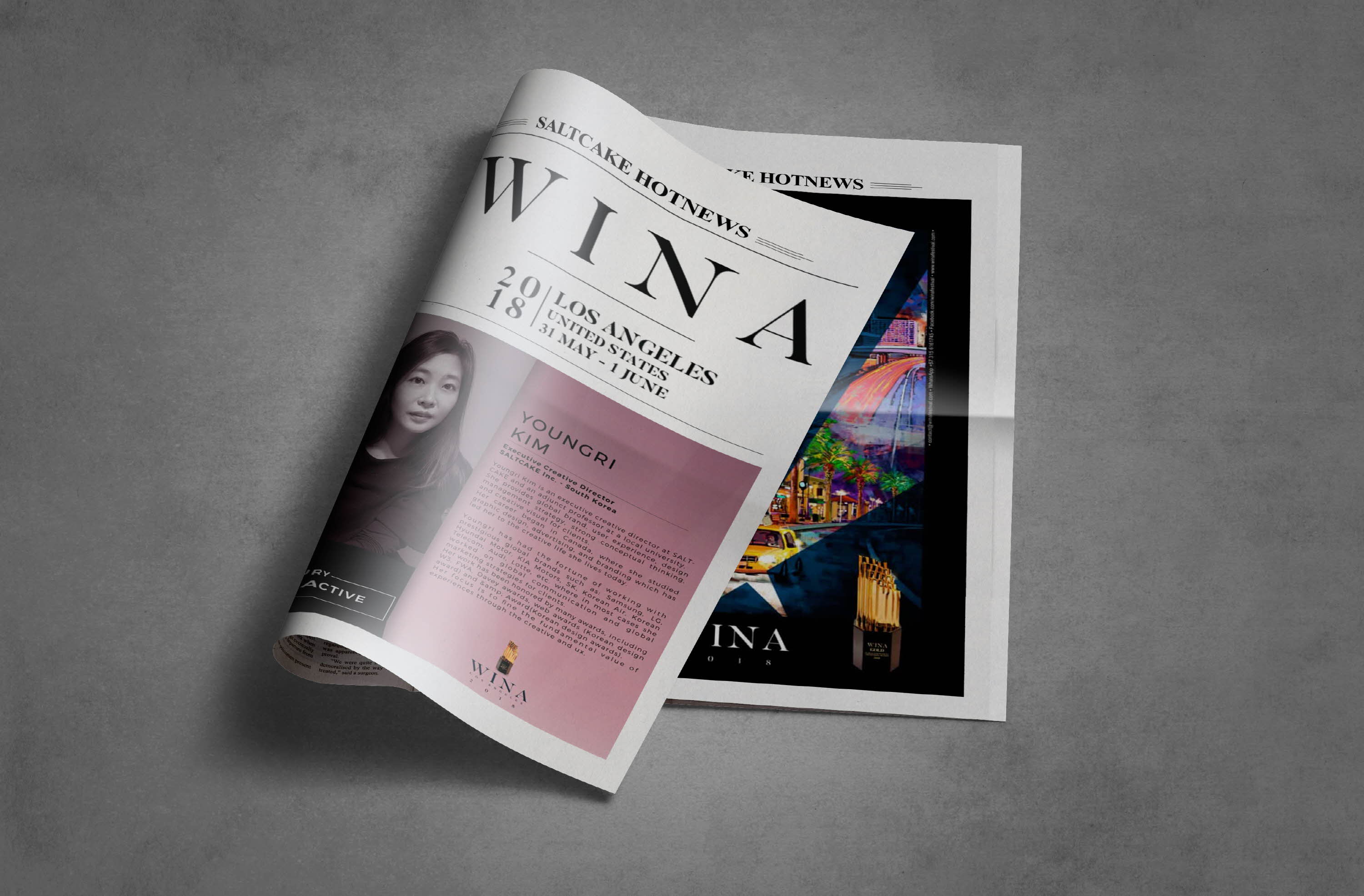 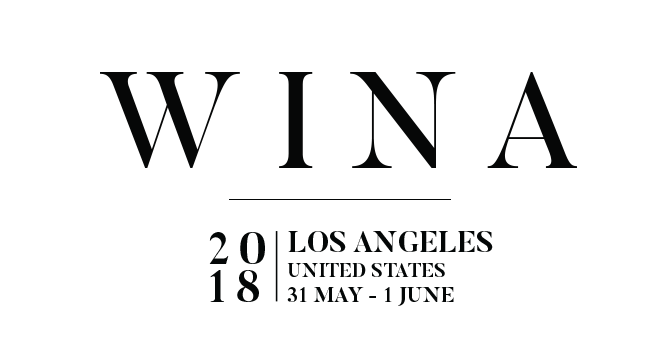 Executive Creative Director in Saltcake, Youngri Kim was appointed the first Korean Jury in WINA (World Independent Advertising Awards). WINA is the renowned Advertising festival where judges worldwide independent advertisements and Luis Miguel Messianu (CEO and founder of Alma DDB) and Michael Chao (Marketing Manager of Walmart China) have participated as Juries. Youngri Kim was also being Jury at New York Festival which is the world’s top three advertisement festival. She will be Jury in the ‘INTERACTIVE’ area which is regarded as most competitive among 19 areas. She is directing global brand marketing of worldwide companies such as Audi, Hyundai Motors, Samsung, and LG. Moreover, Youngri Kim who already has award backgrounds such as W3, FWA, and Davey awards is teaching students as being professors. Through Jury appointment in WINA, it provides opportunities for Saltcake to prove expertise in their industry field and dedicates to raising the overall status of the industry

WINA 2018 judge will begin on the 12th and the festival will be held from May 31 to June 1st. You can look up more details at http://winafestival .com

Come work with us!
We always welcome great Saltcakers to join us.

Hi there! Are you looking for a project request?
Start a great journey with saltcake.